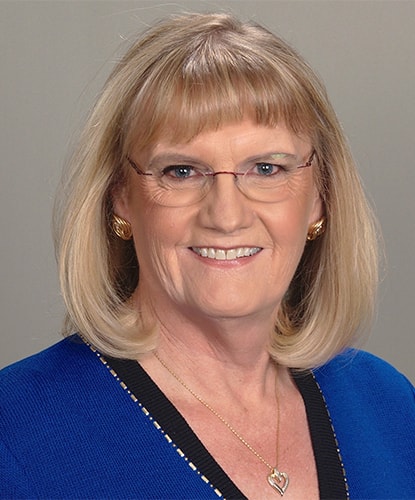 I am not a stereotypical parent. This is not to say that I never nagged my children to do their homework and care for their teeth, or that I wouldn’t give anything to protect them from the evils of the world. I did, and I would. It’s also not to say that I don’t miss them terribly now that they are grown with lives of their own; I do. Or that I’m not super excited about now having two grandbabies—I am.

No, where I fall out of the stereotype is in my own personal expression of gender. You see, I am a transgender woman. This means that I live my life—legally and socially—as a woman, despite being assigned male at birth. And I have done so for the past two decades, since my children were seven, nine, and 11 years old.

The holiday speaks to the identity that is most important in my life: that of a parent.

This has presented its share of interesting stories, some fun and funny, some sad or even tragic. But each year, as Mother’s Day and Father’s Day approach, I channel my own mother’s need for acknowledgment from her offspring and approach the mailbox each day with some excitement—and some dread. The holiday speaks to the identity that is most important in my life: that of a parent. So, it is deeply important to me that my children acknowledge it. I always think, “Will I get a card? How will they handle the gendered nature of such cards?” Mother’s Day cards reflect my gender identity properly and many young people have more than one mom, so that would seem to be apropos.

It seems that a Father’s Day card might be appropriate. But I am not a man and these cards universally invoke a masculine image.

However, my children were young enough when I first began to transition that I believed it was important for them to know that I was not trying to replace their mother and that I would always be their father. For that reason, and based upon their own choice, they have always called me “Dad” or “Daddy” (my grandbabies, who are two and four, refer to me as “Gram”). So, it seems that a Father’s Day card might be appropriate. But I am not a man and these cards universally invoke a masculine image.

My youngest daughter solved this dilemma one year by buying me a Father’s Day card that not only acknowledged my parentage, but my ineptitude with home-repair tools—she pointed out that I, too, could have my own home-repair show, as long as it was on the Comedy Channel. Where the card referred to “he,” she took her pen and inked in an “s.” It was one of the most wonderful things I ever received. The card itself was funny and elicited much laughter.

But my daughter’s acknowledgment both of my gender and my status as her father was even more heartwarming, and moved me to tears.

While Mother’s Day has always been about my own mother, and my children’s mother (or stepmother(s)), it has never been about me. My identity is as my children’s father. As such, I’ve always tried to make the holiday special for those people in my life who were mothers. After all, parents who are lesbian, gay, bisexual, and transgender are, first and foremost, parents. Although it feels like the greeting card industry has yet to fully embrace that belief, we take a great deal of comfort in the fact that our children do.

I am proud to be my children’s parent. I am proud of them and their successes. Professionally, my three daughters grew up to be an engineer, a scientist, and a doctor of family relations. They are happy. What more could a parent want? In that, I suppose I do fit the parental stereotype.