“When I graduated, it was the best day of my life, because I remember how close I was to giving up.” 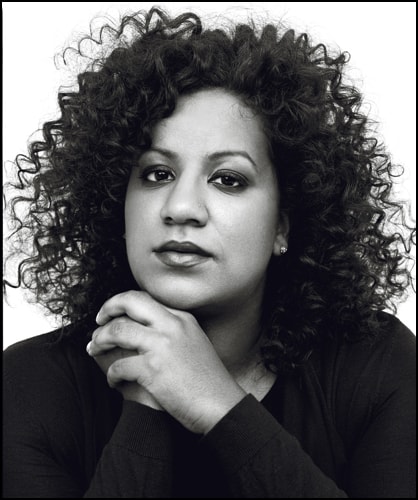 I was raped in my own dorm room freshman year. My attacker was a community director for a major nonprofit.

The rape was horrific, but the way my best friend reacted was almost worse. She was very sympathetic at first. She had me stay at her grandmother’s house for several days. She missed classes so that she could prepare food for me and make sure I was okay mentally.

But all of a sudden, she said, “I can’t do this anymore.” She stopped returning my calls. It was devastating.

It was especially painful because other friends abandoned me, too. Another friend told me, “I can’t be around you right now. You’re too depressed.” The guy I’d been dating called me a slut and said I was just having regrets. I became extremely depressed. I woke up crying. I went to sleep crying. I tried to kill myself several times.

I was able to finish the semester—barely.

Once the semester ended, I withdrew from college. I enrolled in a community college close to my mom. The move took a lot of resolve. I had to sell all my stuff to pay for the plane ticket. I didn’t have a job lined up. My mom was homeless at the time. I was terrified.

My coping mechanism was to work and study nonstop. I took three jobs. I threw myself into my studies. The way I saw it, my rapist had already taken so much from me. I wasn’t going to let him ruin my whole academic career.

Every day I woke up at 4 AM. I babysat. I taught swim lessons. I coped with my feelings of trauma by walking every day, sometimes for three hours or more.

Trusting people was difficult. How could it not be? But I came out of my shell

I excelled in community college and was able to transfer to American University. At first, I found it hard to make new friends. Trusting people was difficult. How could it not be? But I came out of my shell. I went to campus events and started a student group focused on national security. When I graduated, it was the best day of my life. I remembered how close I was to giving up. I got my degree.

I’ve found true friendship, and I’m healing—but I’m still dealing with the aftermath. The other day, my rapist tried to add me on LinkedIn, which set me back about five steps. So there are still hard moments.

I’m now working in global security. I’m about to move to New York to work for a private security firm on international cases. My excitement about the future keeps me going.

Alycia Bennett attended American University, where she received her B.A. in Arabic studies. She has solo-traveled throughout Asia, Europe, and North Africa, and loves studying foreign languages. Currently, Alycia lives in New York, where she works at a private security firm and is learning Urdu.