“Sharing stories about Tony helps me to cope with his death. It’s a way to honor the man that he was.” 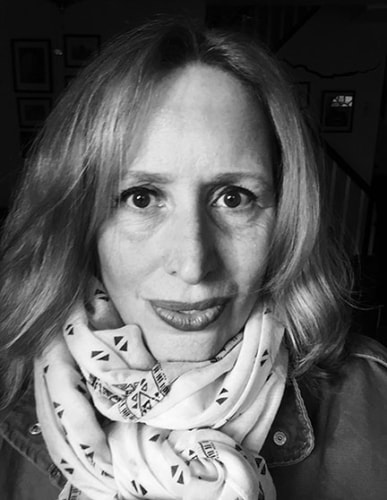 My brother Tony died from leukemia in September 2016. He went into hospice care and passed away a few days later. I was devastated. His loss felt like a physical pain, as though I’d been beaten up. But I also feel so lucky to have been his younger sister.

Sharing stories about him helps me cope with his death.

It’s a way to honor the man that he was. He was a rock to so many people. He kept all of his high school friends connected by calling them every week. Every one of them came to the hospice when he was dying because he meant so much to them.

A young guy who worked in my brother’s restaurant told me that Tony had changed his life. He said that when he was younger, he wasn’t a good husband. Tony took him aside and asked, “What do you need from me to learn how to do the right thing?” My brother coached this man to be a better husband and father. It meant so much to him. He cried when he told me this story.

Letting myself miss my brother has also helped me cope.

I’m a therapist, and my expertise gave me tools to process my grief. I didn’t avoid it. I was with my son and my brother’s son TJ a few months after my brother died. TJ was only thirteen when he lost his dad. We were telling stories about the past. I said to my son, “We tell stories about Uncle Tony because TJ needs them. He doesn’t get to make new memories.”

My friends have given me so much support and love. We’ve always been there for each other. I was by a friend’s side when her husband was dying. After my brother died, she and other close friends called me every day. It made me feel so cared for.

I run a chapter of Lean In Circles with 3,000 members, and I asked them to help me after my brother died. They were amazing. One woman stepped in and ran the chapter for me for a year.

My brother Tony taught me to be grateful for every moment. I value every moment with my son. We’ll be cuddling on the couch, watching a movie, and I’ll think, “Oh my God. We’re alive. Let’s cherish this moment.”

Mary Dove is a licensed psychotherapist with over 10 years of clinical experience working with individuals and couples. She has a private practice in Manhattan and provides psychotherapy at The Juilliard School Counseling Services. She feels that the creativity that each person holds is one of their greatest treasures, and cultivating it is one of their greatest adventures.