“Be kind; everyone you meet is fighting a hard battle” 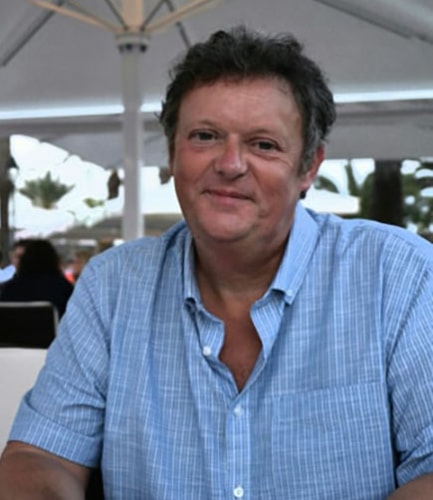 It was not until I was in my mid-fifties that I accepted two things. One: that I suffer from anxiety. Two: the extent to which anxiety has, and continues, to affect my life.

There were clues about my anxiety that I picked up along the way. A frequent feeling of being "wired," as though electricity was running through my whole body. A fear of what was going to happen—though I had no idea what or why. A sense of being two different people: an outer, confident one, and an inner, helpless one. A feeling of being misunderstood. Overeating and—while not an alcoholic—consuming alcohol, to take the edge off. This all lead to weight problems that have impacted my health overtime. Someone at work also bought me The Worst Case Scenario Handbook, because they knew I always had plans A, B, C, D and E for when things would inevitably go wrong. Or so I believed.

I have hated who I am. I have seen this in myself as strangeness and weakness. I have tried to be someone else, but inauthenticity is corrosive and it eats away at you.

Feel the fear and do it anyway

I have followed the guidance to "feel the fear and do it anyway," and this has carried me through a good career and co-raising four children. I have developed resilience as I have negotiated and chosen my life’s path. Latterly, with therapy, I have learned it is important to accept and love myself as I am; no matter how much I have hated who I am, I am worthy. Just like other people.

As I approach sixty, I have begun to tell people about my anxiety. At work they were surprised, responding with, "you always seem so calm and unfazed."

I know there are others out there whose lives are devastated by anxiety. I know there are also others who—perhaps later in their lives—are coming to a reconciliation with aspects of themselves with which they struggle. It is never too late to learn to love yourself just as you are.

Nor is it ever too early.